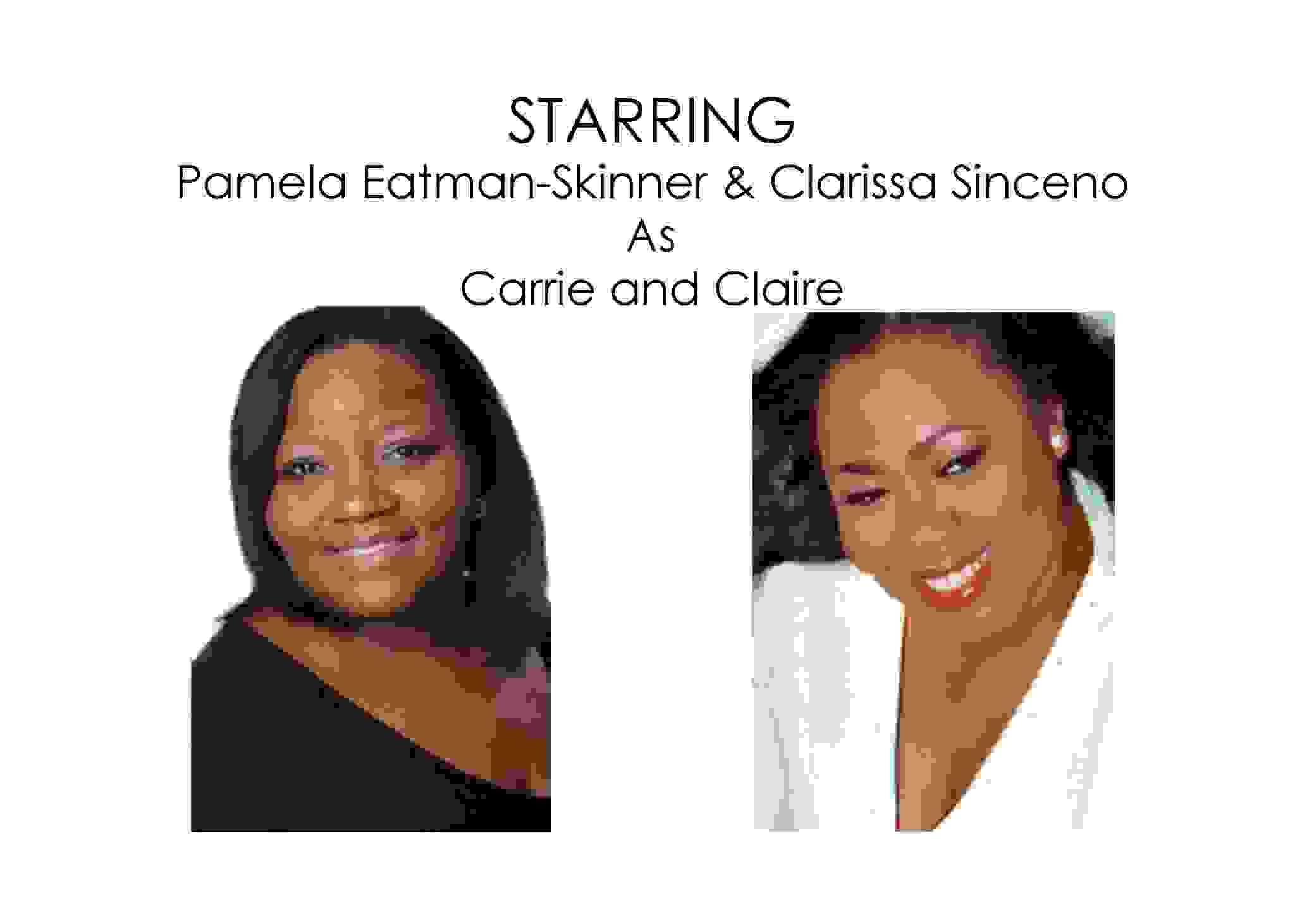 A native New Yorker and lover of all things arts and education, Pamela has spent her entire professional career engaged in her life's work as an educator, writer, actor and musical director. Whether in the classroom or on stage she feels committed to her calling to inspire, to enrich and to educate. Her literary journey began as a child and her first works of arts emerged as original poems, skits, plays and songs. She's been tremendously blessed and has been recognized for her work, winning many national competitions including but not limited to The Martin Luther King Jr. Arts and Science Competition. Pamela's stage credits include performing with The New York Philharmonic, The Moses Hogan Chorale, The Ebony Ecumenical Ensemble and as a part of the Children's Requiem at Lincoln Center’s Avery Fisher Hall. She starred as Odessa, in James Baldwin's legendary Amen Corner, under the tutelage of her theatre mentor, the late A. Marcus Hemphill and as Lady in Yellow in Ntozake' Shanges American drama, For Colored Girls Who Considered Suicide When the Rainbow is Enuf, directed by award winning director, Mel Williams. She also wrote and starred in several Tiny Starr Productions including Coming Home to Christmas, Mr. President; Courage at Midnight and Blest Be the Tie. Her credits also extend to musical performances all over the country and in countries around the world. Pamela has been blessed to launch her work on some of New York City's premiere Off Broadway Stages and is excited about continuing in this performing arts calling.

A lover of learning she is a graduate of Hunter and Brooklyn College's with advanced studies at Rutgers and Columbia University's. Her work continues as she works as a teacher and advisor at Hostos Community College and Columbia University. She dedicates this production to five women who have had a powerful impact in her life, her mother Lorraine Eatman, Grandmothers Thelma and Alma, her Aunt Geri Sinceno and her mentor Bettye F. Forbes. Their love and support is the tie that binds. Pamela is so grateful to her entire creative team, supporters and family for their constant support, love and patience. Blest Be the Tie!

Nixon Cesar is an award winning actor that has worked both Nationally and Internationally. He has worked opposite powerhouses such as Meryl Streep, Kevin Kline and a sleuth of others and directed by pioneers such as George C Wolfe, Woody King Jr. and other accomplished directors. Nixon started his journey as a method actor during a two year full scholarship at the prestigious Lee Strasberg Theater and Film institute in Los Angeles, California. After, he attained a Master’s degree in Fine Arts in Theater. Nixon’s recent Theater credits includes: The Great White Hope, Fabulation, Guess who’s coming to dinner and The Tempest. Film credits includes: Brooklyn Gangster, The Wire and Law and Order. His up and coming project is Universal Motion Pictures: King of Paper Chasing 2. He is proud to be working with the cast and crew at Tiny Starr Productions. He would like to dedicate this production to Change.

A Harlem native was inspired by Jessye Norman, Sarah Vaughan, Ella Fitzgerald and Mahalia Jackson.  These legends influenced her unique style of performance. Her stage credits include performing excerpts from “Porgy and Bess” and “Children’s Requiem” at Lincoln Center’s Avery Fisher and Alice Tully Hall. Clarissa has recorded the voice of Eve in “Paradise Lost” in addition to “Stop By, Lord” from the African American Church music series conducted by James Abbington and Garagista Music’s, “Not Just Another Holiday CD”.  She has also recorded jingles for Master Charge and McDonalds. Recently, performed For Colored Girls Who Considered Suicide When the Rainbow is Enuf, directed by award winning, Mel Williams. Clarissa Sinceno has been producing Nativity A Life Story with her Co-Producer Saint Christopher Wilkerson since December 2011 with star studded cast members Lillias White, Ebony Jo-Ann, Alyson Williams, Priscilla Baskerville, Lou Myers and a host of others. In 2007 she launched CSong Inc. Productions and now has broadened the company with CSong Inc. Marketing. www.clarissasinceno.com

India Australia Oglesby was born on August 17, 1994 to Cameron Sheppherd and Johnny L. Oglesby. She loves the performing arts whether acting, dancing or singing. She learned at an early age that her deepest passion is acting. She loves being able to share someone else’s story through her own very special interpretation. She considers the stage her escape from the troubles of the world. One of her many aspirations is to open a performing arts school for youth in order to allow children to have a positive outlet to share their gifts. India’s hobbies include dancing, writing and traveling the world. India has traveled throughout the United States and abroad. Some of her travels include Spain, Italy, South Africa and Benin, West Africa. She hopes to one day become a role model for little girls.

Audrey Martells is an actor/singer/songwriter who made her theater debut in The Scottsboro Boys Directed by Susan Stroman and Jeff Whiting. She has co-starred on Blue Bloods and performed in the Motion Picture Chicago and Save The Last Dance as a featured singer.  As a songwriter her songs have been recorded by George Benson and Randy Crawford among others. Audrey is thrilled to share the stage with this talented cast, brilliant director and wonderful playwright.